Application: Technical methanol [67-56-1] is used in various syntheses, first of all it works well as a solvent in organic synthesis. It is also used in pharmaceuticals in the plastics and synthetic fibers industries. Methanol is also used to contaminate the spirit as a solvent for the resins. 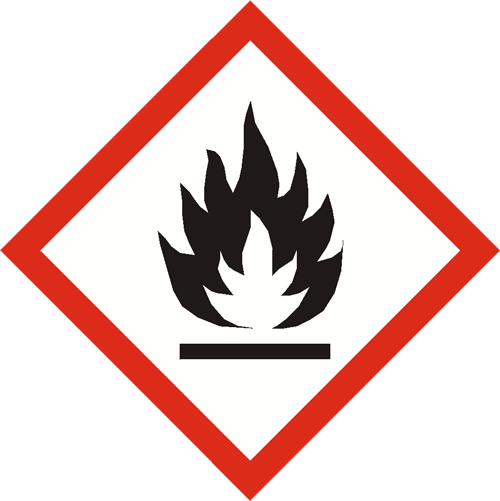 Technical methanol [67-56-1] appears as a colourless, fairly volatile liquid with an odour similar to ethanol . It is completely miscible with water. The vapour is slightly heavier than air and can travel some distance from the ignition source and backfire. Any accumulation of vapour in confined spaces, such as buildings or sewers, can lead to an explosion if ignited. It is used in the manufacture of chemicals, to remove water from automotive and aviation fuels, as a solvent for paints and plastics and as an ingredient in a wide range of products. Methanol is a primary alcohol, which is the simplest aliphatic alcohol, consisting of a methyl group and an alcohol group. It acts as an amphiprotic solvent, a fuel.

Methanol, also known as methyl alcohol, is a very versatile chemical compound, widely used for industrial purposes and common in our daily lives. Its efficiency as an energy carrier has meant that it is increasingly used as a fuel for factories and to generate electricity. The potential offered by methanol as an environmentally friendly fuel source is enormous and demand is growing worldwide as a promising resource for a new era of clean energy.

Hazardous chemical and mixture labels that are part of the Globally Harmonised System of Classification and Labelling of Chemicals (GHS). The pictograms recommended by the GHS are in the shape of a square set on top. They should contain a black symbol on a white background with a red border.

Priority rules to be observed in relation to the labelling of substances: